KEEPING HIS FEET FIRMLY ON THE GROUND

Mal Foster, talks to Kathy Kelso, about his publishing journey so far, and a little about his superb new psychological thriller, ‘Fluke’s Cradle’… 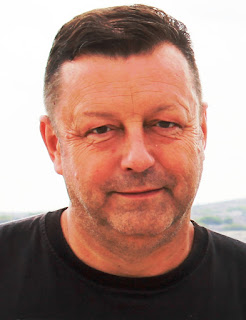 Mal Foster, an author of the ordinary man? “Too bloody well right I am”, he says, grinning widely from behind his raised pint of rapidly disappearing Hells lager. Mal and I have known each other since we were teenagers. We used to indulge ourselves in contemporary poetry, Leonard Cohen, Hart Crane, Douglas Dunn, Jack Kerouac, Robert Service and the Mersey Poets, et al etc., whilst sipping long-lasting cappuccinos in an upstairs coffee lounge at the top of Camberley High Street. I’m delighted to say Galinis as it was known, has miraculously crept into Mal’s intriguing new book, ‘Fluke’s Cradle’ as part of its storyline. In those hurdy-gurdy days of the 1970s, a cappuccino was simply called frothy coffee and we both knew how to make it last, and for those of us who didn’t have two 5p pieces to rub together, it was a godsend.

While I gazed down onto the street outside, Mal would concentrate on scribbling fragments of poems in a little green notebook he always carried around in the inside pocket of a well-worn fake leather jacket. Often, he’d be found at his usual table, with three other budding writers, Alan Guest, Jez Goodwin, and Sean Duffy… all four poor misguided souls had their own ideas on how their writing could change the world. Fortunately, naivete eventually gave way to reality and they all moved on to negotiate the rest of their lives quite differently from one another.  Mal though is still in contact with Jez, who is now, a successful TV chef and food resource expert who resides in Houston, Texas in the U.S.

Fast-forward 50 years and Mal prides himself on his independent author status…“If I’d sent any of my manuscripts to a traditional publisher, they would still be gathering dust and would never have seen the light of day. Thousands of fiction books are published each year in this country alone. I soon realised that the self-publishing option was probably the best way of getting my books out there.

What, if any, are the benefits of self-publishing? "Firstly, the author is in complete control of the whole process, including the book's promotion. The key thing is, is not to let your expectations be too high. Any self-published indie author who exceeds sales of 200+ copies in all formats will probably celebrate even though they will never get their initial investment back – that sadly is commonplace with self-publishing, but it’s a small price to pay for something that is so rewarding. If you treat writing as a hobby, you have nothing to lose."

Keeping his feet firmly on the ground, Mal adds, "I’ve always written for my own pleasure, not the money, if I did, I would be bitterly disappointed. That said, when a book is published, there’s nothing more pleasing than someone stopping me in the street and asking about one of my characters. It proves that people really can immerse themselves in what I write.”

Are there any downsides? “Yes, of course. Whilst I enjoy researching and writing my books. I find the editing process quite arduous. It can also be a potential minefield. It's where the manuscript is most vulnerable. For instance, there is nothing more annoying than when something gets missed during the final proofreading phase. Although errors can easily be fixed, through a quick Amazon edit, a missing question mark or a stray apostrophe can bug the hell out of you... something I know all honest authors will admit they go through. Also, after publication, the first few weeks can be quite nerve-wracking until the first pieces of feedback filter through. Luckily, most reviews I've received have always been quite positive.”

This all brings me nicely back to Mal’s exciting new novel 'Fluke’s Cradle’, a paranormal/psychological thriller that has already been heralded by early reviewers as his best writing yet... 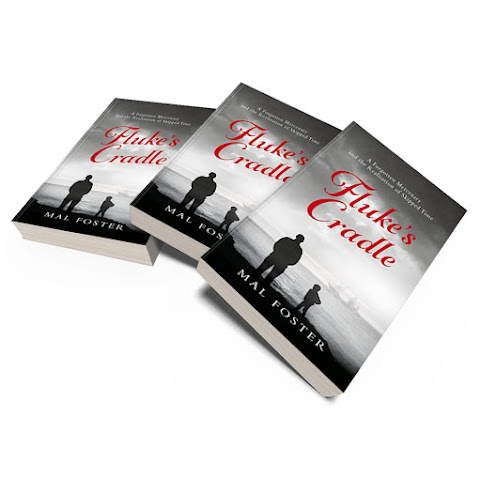 Eddie Noble had always wondered who his father was. His mother had died shortly after childbirth, and those shielding him from life’s future challenges were not always forthcoming with any answers.

Following a mysterious medical episode whilst searching for his mother’s grave, Eddie becomes increasingly convinced he is the person he was in a previous life. He then undergoes an enforced period of regression therapy to aid his rehabilitation.

A book signing event is also taking place in Knaphill, Woking on 16 May.

You can find out more about Mal’s writing at www.malfoster.co.uk 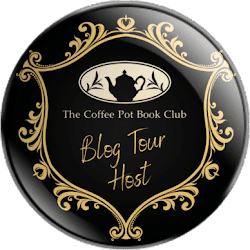